STILL IN THE GAME
Devin Still

What would you do if you found out that your four-year-old daughter had stage four cancer? Still in the Game is one man’s journey through this. Devin Still has inspired millions of people around the world through his devotion to teaching his daughter, Leah, to “beat up cancer” and become Leah strong. As a popular and successful football player in the NFL, Devin Still had no idea of heartaches and trails he would have to endure in the next few years of his life. When he was still very young, his parents divorced and Devin was then split between two people and two houses. Through the later part of high school and into college, he struggled with drugs and alcohol and several times even escaped a shooting aimed at him by an angry drunkard. Yet, all that Devin went through prepared him for the fight that he would have to participate in for several years of his life.

Wow! That is the first word that comes to mind when I think of this book. Throughout the whole book, it was the main word I kept saying to myself. From escaped deaths to serious injuries to life-threatening diseases, Devin Still seemed to go through it all. His faith in God was very inspirational, because despite all he went through, he never wavered in his faith. His faith in God was what kept him going through the two years that he had to watch his young daughter suffer and battle cancer. Encouraging Leah to be Leah strong, he also encouraged the reader to be their own strong. I was very much encouraged by his zeal for life and God and his family. His heartache through watching his daughter battle a nightmare of a disease wasn’t all. He suffered so many injuries playing football that he was out for months at a time. Yet, he pushed through all of it. Devin Still’s story is an inspiration to all people to “be proud of your scars” and find faith “to tackle life’s biggest challenges”.

*I received a free copy of this book in exchange for my honest review. All thoughts are my own. 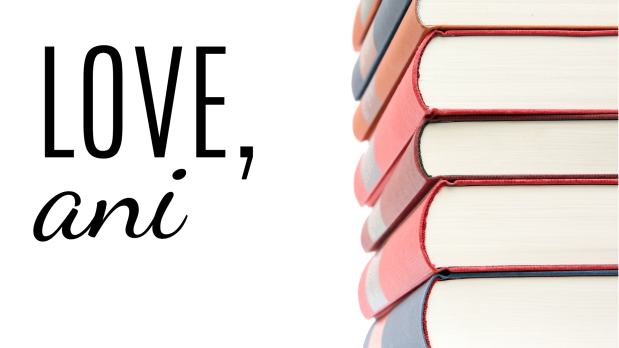 Hello, my name is Ani, and I am the owner/founder of anisbooks.com. Obviously my favorite thing to do is read, but I also love listening to music, being active, cooking healthy meals, and practicing a minimalistic lifestyle. My favorite thing to read is memoirs and my favorite movie is "The Greatest Showman". View all posts by Ani